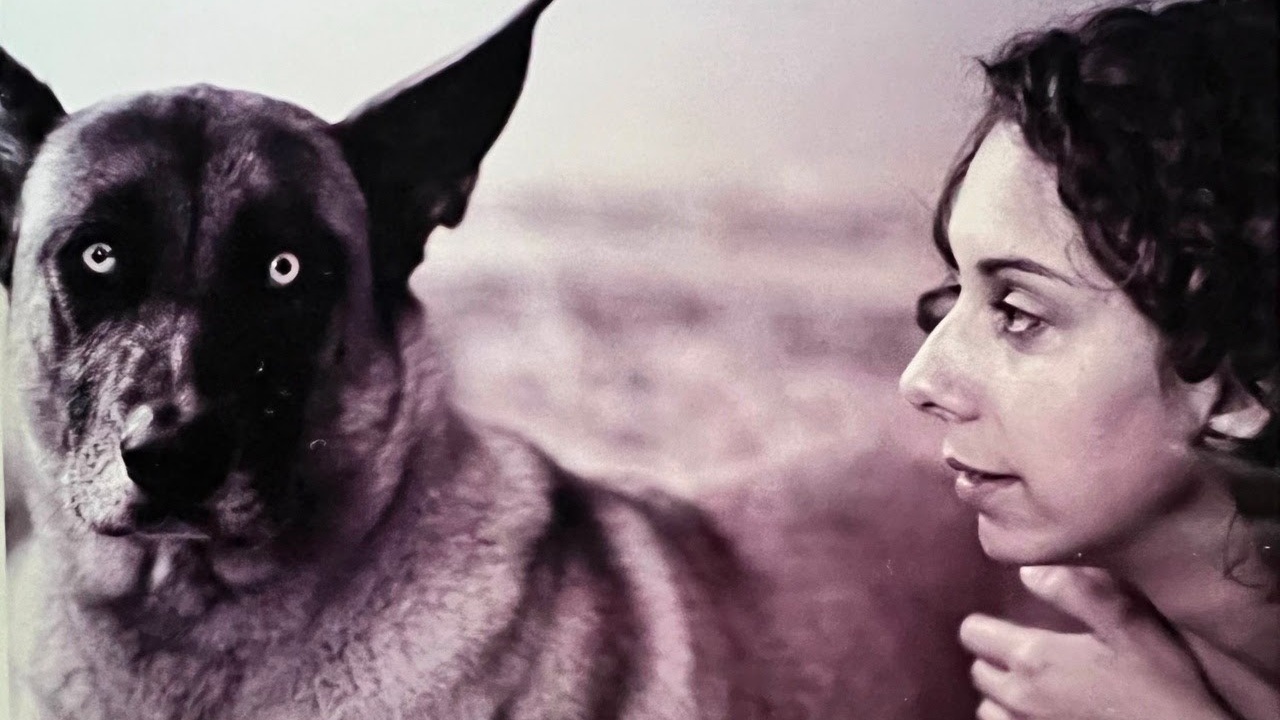 My first child put me through a lot, but you should know, my first "child" was not human.

He was a feral husky mix.

In the end, I gave that dog everything, and he gave me more.

He gave me the gift of knowing that my love had the power to heal: him, me, and ultimately even my children.

Here is the story of how it all went down:

I was in my 20's and getting a dog felt like a grown-up thing to do.

All the dogs in the pound that day were jumping, barking, panting. Except for one who sat there quietly, his blue eyes piercing right through me. I took him home, walked him round the block multiple times, and he just refused to pee. Not his territory yet.

I took him inside my small NYC L-shaped studio and within two seconds he beelined around the corner and jumped on my bed. Wild-eyed and staring straight at me he let out a 30-second stream of powerful urine right onto my pillow.

He let me know that HERE was home.

After a few horrible sleepless days, I briefly wondered if I had made a mistake and called the pound. They said to bring him back; everyone else had. He had been in a fire, had suffered a hard first 4 months of life, and probably just needed to be put down.

And that was the moment I realized his life depended on me. I HAD to rise. For both of our sakes.

I read as much as I could about dogs, and did what the books told me to do.

"Lock the crate." I came home to find him bloody and the crate unhinged and flattened.

I realized then and there that I would be going nowhere ever again without my little Houdini by my side, and that together we'd have to build our OWN solutions.

It seemed to me like he needed freedom. So I took his leash off in Central Park and let him run. He ran right through Strawberry Field and didn't stop until strangers grabbed him. He was unpredictable at best. He normally loved to swim in the Duck Pond by the Plaza — but then one day he flat out refused to swim back to shore so I had to jump in after him, fully clothed in the middle of NYC.

Clearly, my devotion and commitment were there, but they were no match for the trauma he had been through before he came to me (or frankly from the early days of being with me when I locked him in a crate! Oops.)

It became abundantly clear that I needed to up my game, so I decided to learn all I could from the experts. I took him to ridiculous puppy classes that were so NOT about what we were dealing with. There was a clear command for "heel" but no simple command for "heal trauma." I contacted UC Davis to see what they could do about his behavioral issues. I tried alpha dominance techniques, flower essences, anxiety medication, and shock collars.

The shock collars worked best. But that wasn't the kind of doggie parent I wanted to be. In fact, I was in therapy at this time in my life, and I no-joke spent hours crying about my dog. About his anxiety, his anger, his out-of-control behavior. About the fact that no one else wanted him and he was ruining my life but I just could not walk away from him. He was traumatized by a hard past and so was I. Together, we'd see each other through.

I had five trainers, two of whom told me to give up on him. They said he would never bond appropriately at this point. That the trauma was too big and too early and that he should be put down.  These were DOG TRAINERS.

Three years in, I reached my breaking point. I started looking for farms where he could just run wild and hunt. And then I found a little-known trainer.

A man named Jeffrey who only took last-ditch cases. He trained dogs for seeing-eye programs and K-9 units and specialized in dogs that people said were untrainable. He came to my house that next day and taught me three things: that my dog needed to see me as powerful but benevolent, that he needed me to speak in his DOG language, and that the learning needed to be experiential, consistent, and calm.

Within three hours my feral beast was cuddled up on the couch next to me, his head in my lap, looking at my every move. BONDED. CALMED. LISTENING.

I didn't know it then but I was learning all that I would need for how to raise my dog, my own self, and someday even my own kids.

He also forever changed my view about what is possible — even in the face of trauma.

And while kids are definitely not doggies, what I learned at that time has stayed with me forever. As has my faith in the inner goodness and possibility of all creatures.

Here is my lovely dog, many years later: 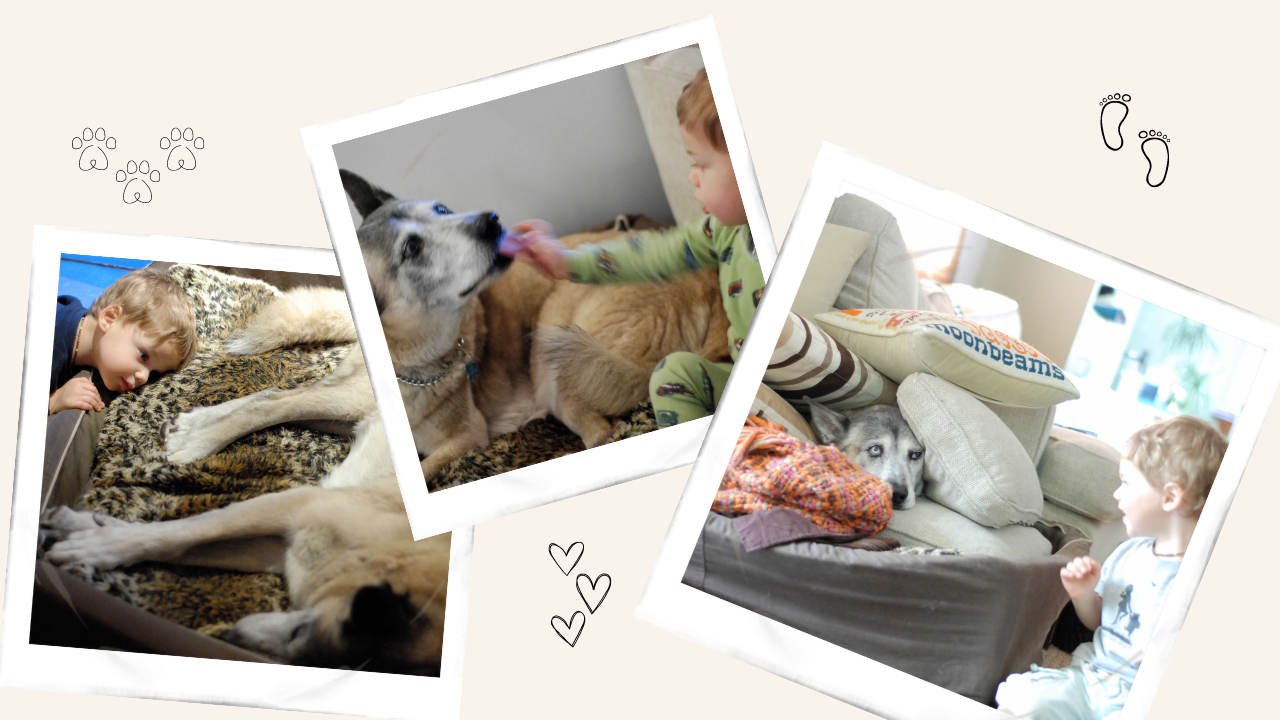 By this point, a kind old grandpa in our home, playing with my eldest son.

And while those pictures are super cute, you should also know that my oldest has a temperament not unlike my pup had!! I like to think that the doggie was smiling, knowing that I was about to go on a whole other ride. One he had emotionally and spiritually prepared me for.

Different techniques because hey, kids are NOT doggies. But same principles because love is love.

❤️  Doubting others makes us doubt ourselves. We can learn to rise up together instead.

❤️  Those who seem beyond repair might just need the right information.

❤️  Those who are aggressive may simply need the right leader whom they can relax into.

❤️  Those who do not know how to lead can be taught.

❤️  We can heal each other, and alter outcomes.

❤️  It takes one who knows, and one who wants to know. And the transfer of knowledge can change the trajectory of a life or many lives. 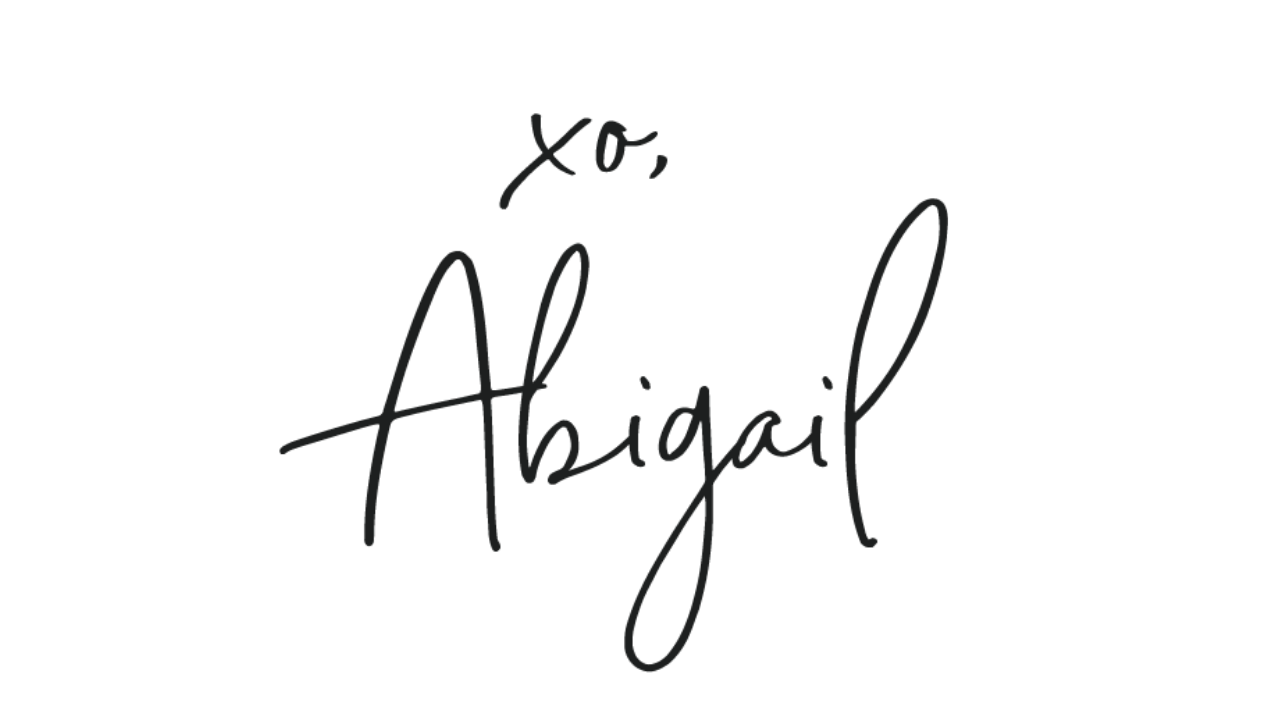 P.S. If you are in a situation like this, wondering how to help your kids bond with you and stop being so aggressive and out of control, I want you to know it is my honor and my calling to help you access your own ability to heal them. Make a time to meet with me here.

Far beyond the dirty diapers.

It messes with your mind, body, sleep, relationships, career, identity, priorities, and even your sanity.
At MFA we help you clean that all up. One step at a time.

Get started today with 100 New Ways to Think About Parenting:
Small audio clips that will lift you up and help you rise.

+ additional weekly resources for humans raising humans, like our newsletter below 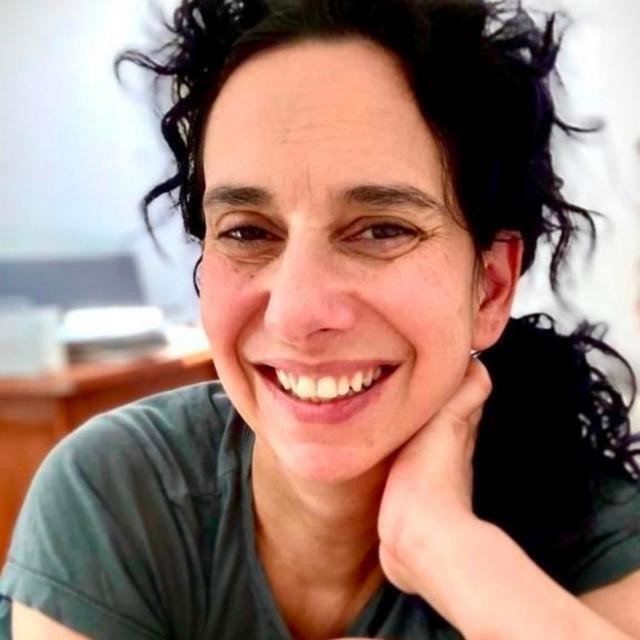 Let Mother Flipping Awesome set you free from the mindfuck that's modern parenting. Join the ranks of the 10,000+ families who no longer have fear of — or for  — their child. You and your kids deserve it.

Far beyond the dirty diapers.

It messes with your mind, body, sleep, relationships, career, identity, priorities, and even your sanity.
At MFA we help you clean that all up. One step at a time.

Get started today with 100 New Ways to Think About Parenting:
Small audio clips that will lift you up and help you rise.