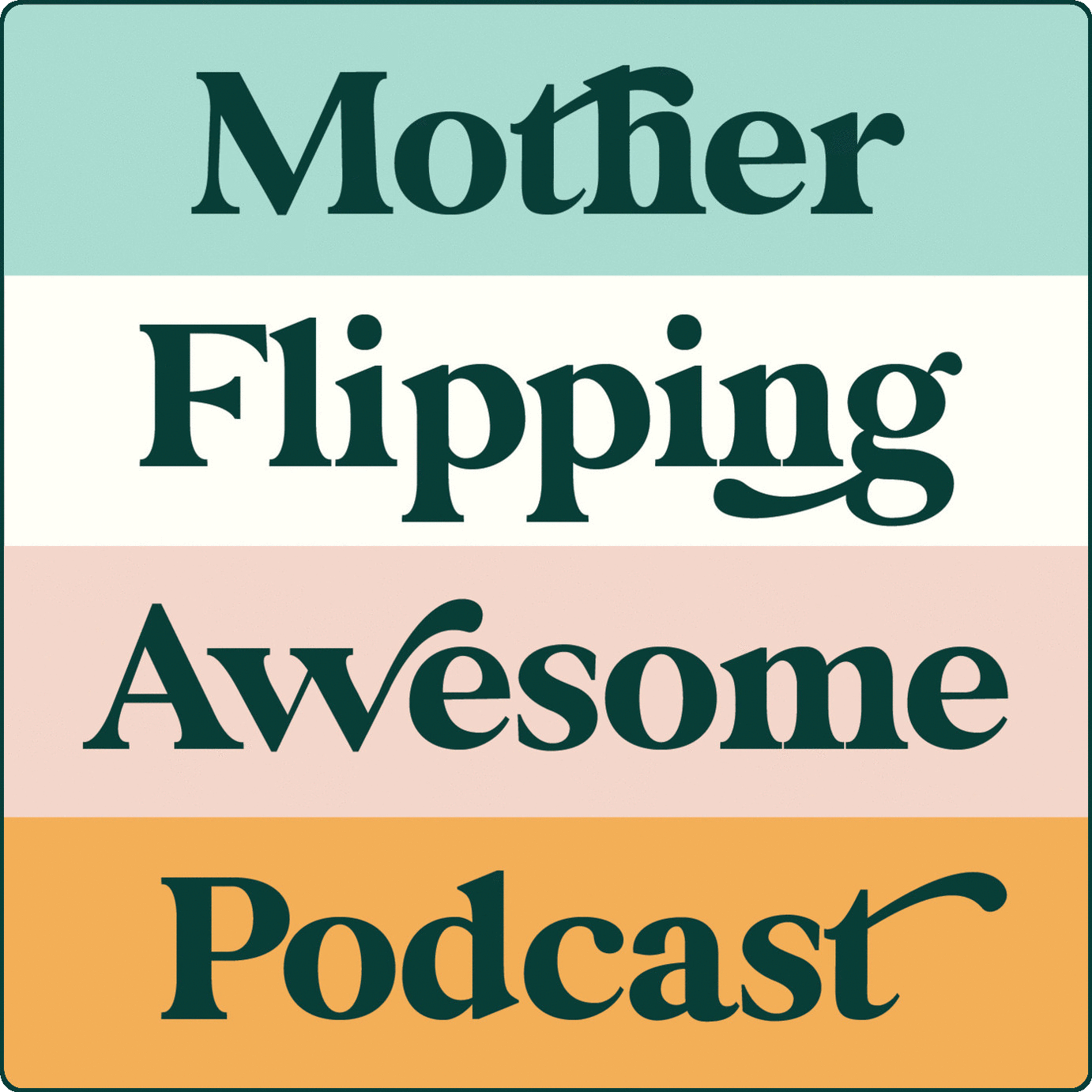 On this episode, Abigail interviews...

Maybe you're thinking, "Hey that last name sounds familiar!" Indeed it does. This week I interview my very own husband, Eric: Writer, Producer, Husband, Dad. Tune in as I grill him on air about all things fatherhood in honor of Father's Day. :)

This week Abigail speaks with her very own husband, Eric Wald, and asks him what it has felt like for him to be the father of their kids all these years. Eric gets behind the mic for this tell-all episode that pulls back the curtain on what fatherhood is like at the Wald house!

1:30 Eric explains how parenting has changed for him as his kids have gotten older.

3:00 Eric reflects on the freedoms and restrictions he experienced as a kid.

4:40 Stories from their early days of parenting, and the struggles they had with sleep and feeding young babies.

8:23 Abigail and Eric reminisce about introducing their second son to their older son for the first time.

10:20 Eric shares how being a dad has affected and changed his life.

12:20 A discussion about which one of them the kids think is cooler.

15:30 A look into how Eric uses the parenting tools he has absorbed from Abigail, and how he has formatted them for himself.

17:40 Why the idea of "easy vs. thorough" has become an important framework in their marriage.

19:40 How fantasy and escapism can be helpful for your sanity.

21:12 Eric's advice for Dads- " Being in the boat together rowing in the same direction is more fun."

20:20 A reflection on what it felt like to be in the mindset of "I'm the only one doing all the work."

Behind the Scenes Trivia:

Want to know why we call each other Baber & Beighbor? Well... we met years ago as neighbors! I went over to borrow a phone, he came over a week later to borrow my oven, and the rest was history.

Sixteen years and two kids later, we still love each other. And we still call each other Baber & Beighbor!

Get Your Free Week on the MFA App 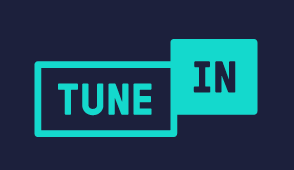